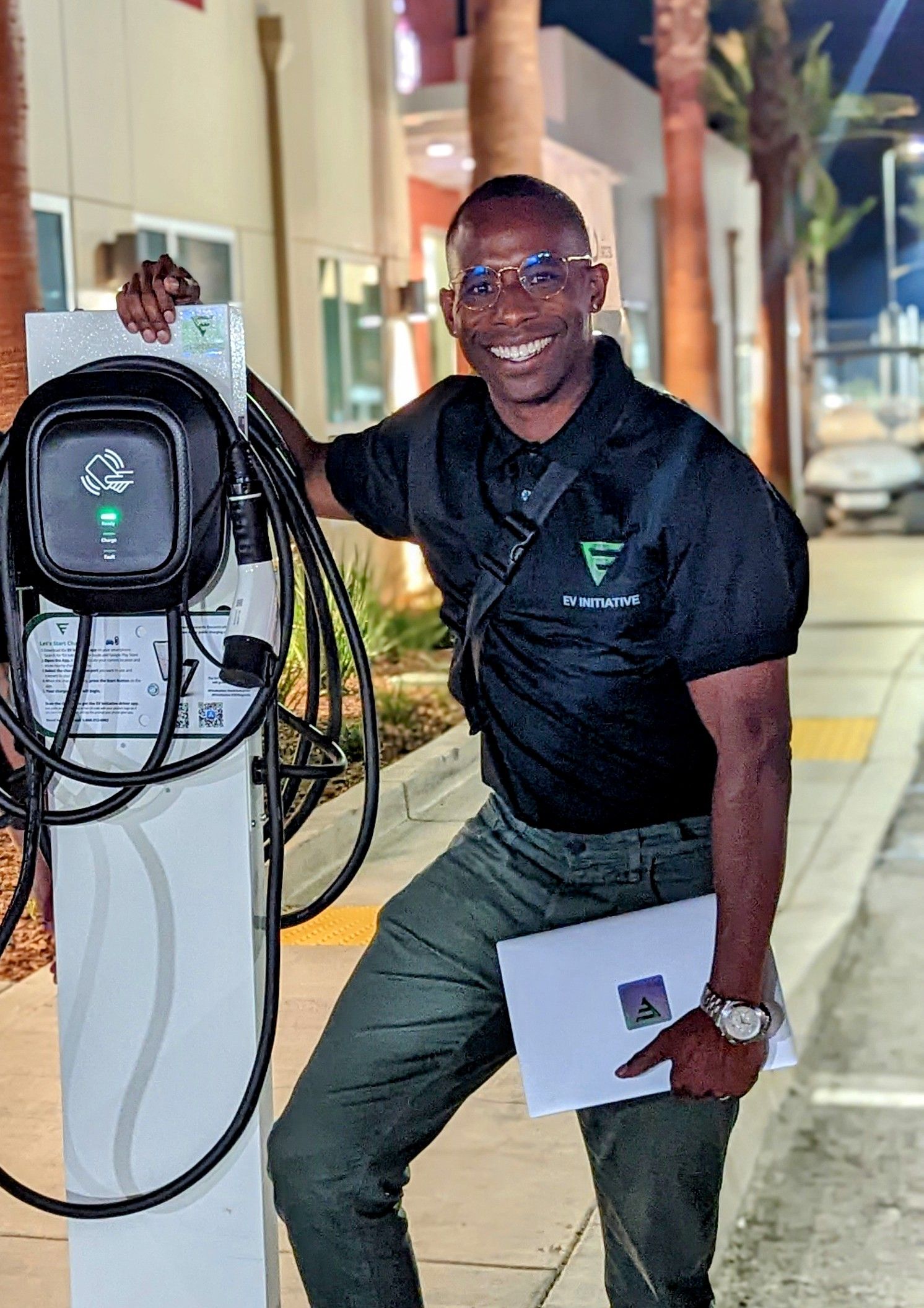 EV Initiative’s mission is to Enable the Next Generation, which is why we're excited to employ OCPP 2.0.1 (Open Charge Point Protocol) throughout the EVI Charging Network. Are you ready for the future?

Because of its complexity and lack of backward compatibility with OCPP 1.6, version 1.6 is now the version that is most commonly used in the market. As a result, adoption of version 2.0.1 is currently progressing relatively slowly compared to other elements of the Electric Vehicle (EV) industry. However, this will change rather quickly as we get closer to 2025 and beyond.

At the same time, Plug and Charge has finally entered the market with an increasing number of EVs in both the middle-class and premium segments such as the Porsche Taycan, Audi e-tron, VW ID.4 and ID.5, Hyundai Ioniq5, Kia EV6, and more... it is becoming the standard.

With compatible vehicles now on the roads, several EV charger manufacturers and Charge Port Management Software (CPMS) discovered a temporary workaround and began integrating OCPP 2.0.1 features into the 1.6 protocol in response to recent calls for more robust cybersecurity as policies have begun requesting for OCPP 2.0.1 capability. The workaround is achieved by sending a special message that is vendor-specific in addition to the general message DataTransfer. The only difficulty with this technique is that if the EV chargers and CPMS don't agree on the exact same usage of those backported DataTransfer messages, we soon run into interoperability problems.

The Open Charge Alliance concluded that providing instructions on how to activate OCPP 1.6 for Plug and Charge and the cybersecurity capabilities added in OCPP 2.0.1 would better serve the industry. An application note titled "Using ISO 15118 Plug & Charge with OCPP 1.6" is the end result. However, it is very apparent that businesses must update to OCPP 2.0.1 to utilize the ISO 15118 Smart Charging capability.

The OCA released a white paper titled "Improved Security for OCPP 1.6J" that might be utilized in combination with the application notice already indicated. The authors state that "it does not result in the most sophisticated solution. [...] Therefore, OCPP 2.0.1 is highly recommended for implementers who want to implement both OCPP security and ISO 15118 Plug & Charge.

Given this unequivocal statement from the OCPP standard writers and the OCA's clarification that the V2X extensions are only intended for OCPP 2.0.1 and OCPP 2.1, there isn't really a good reason not to choose for the more long-term-oriented option.

OCPP 2.x has so many benefits and is the future of EV charging, why keep squandering money on inadequate solutions? 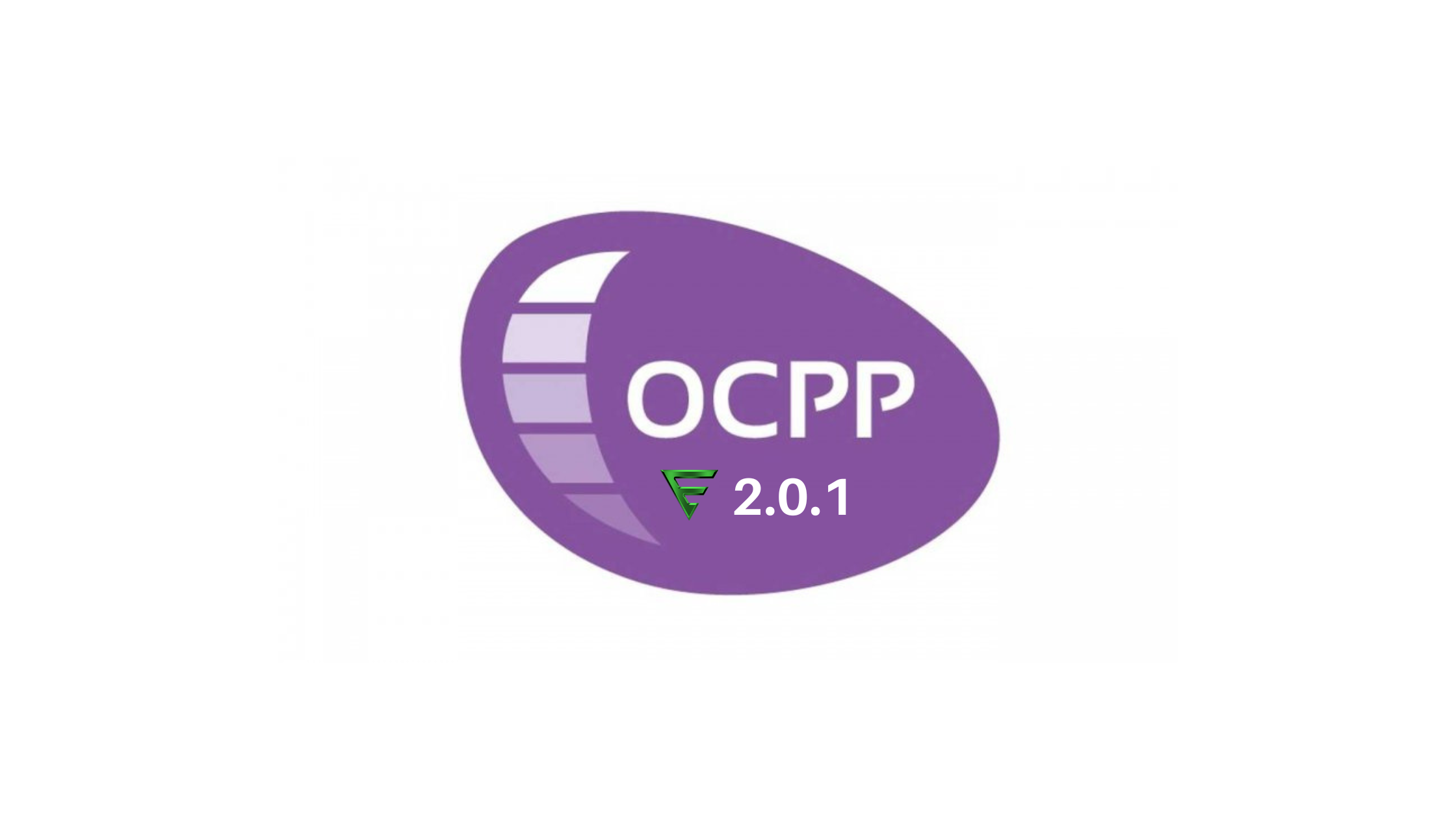 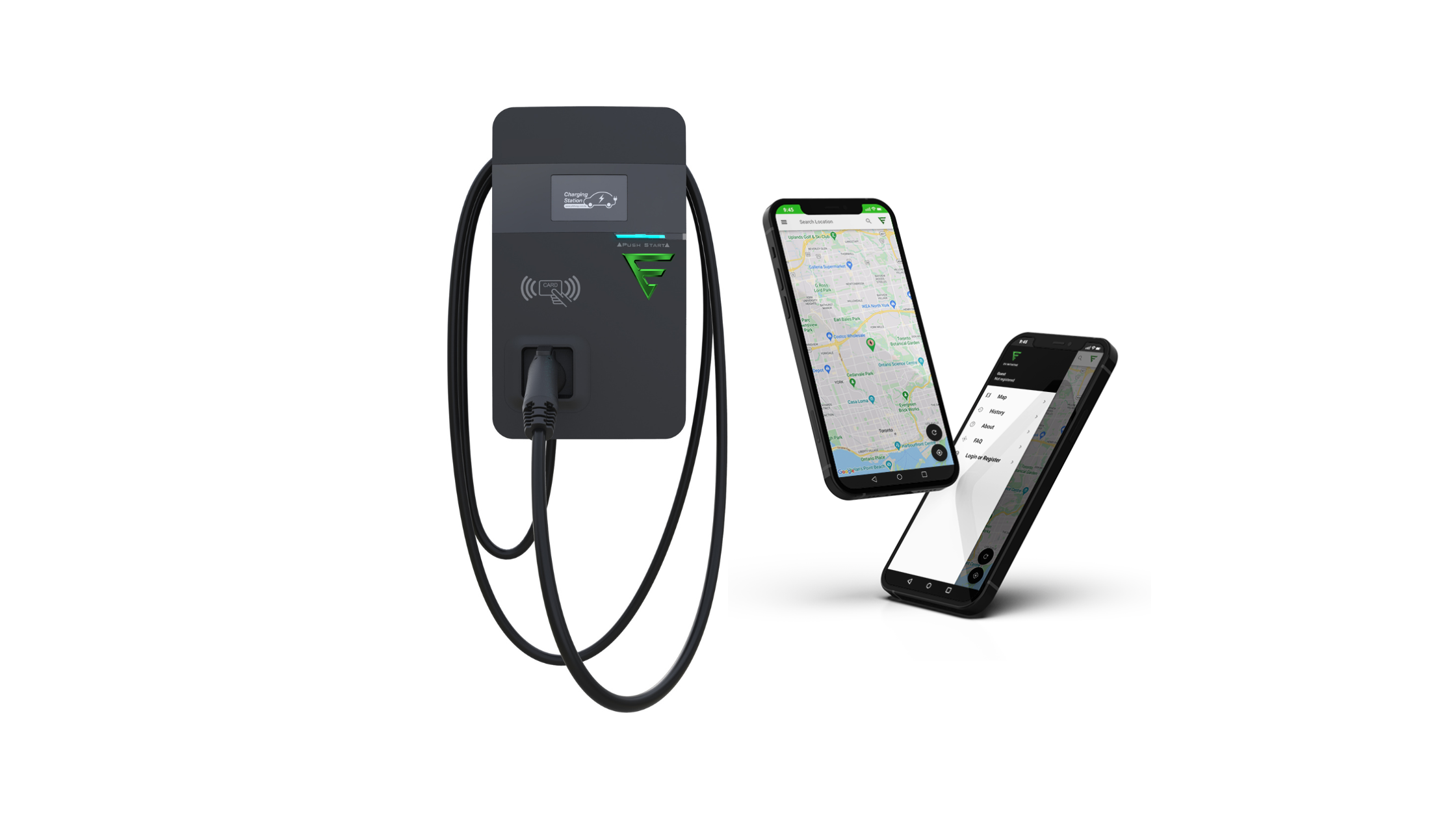 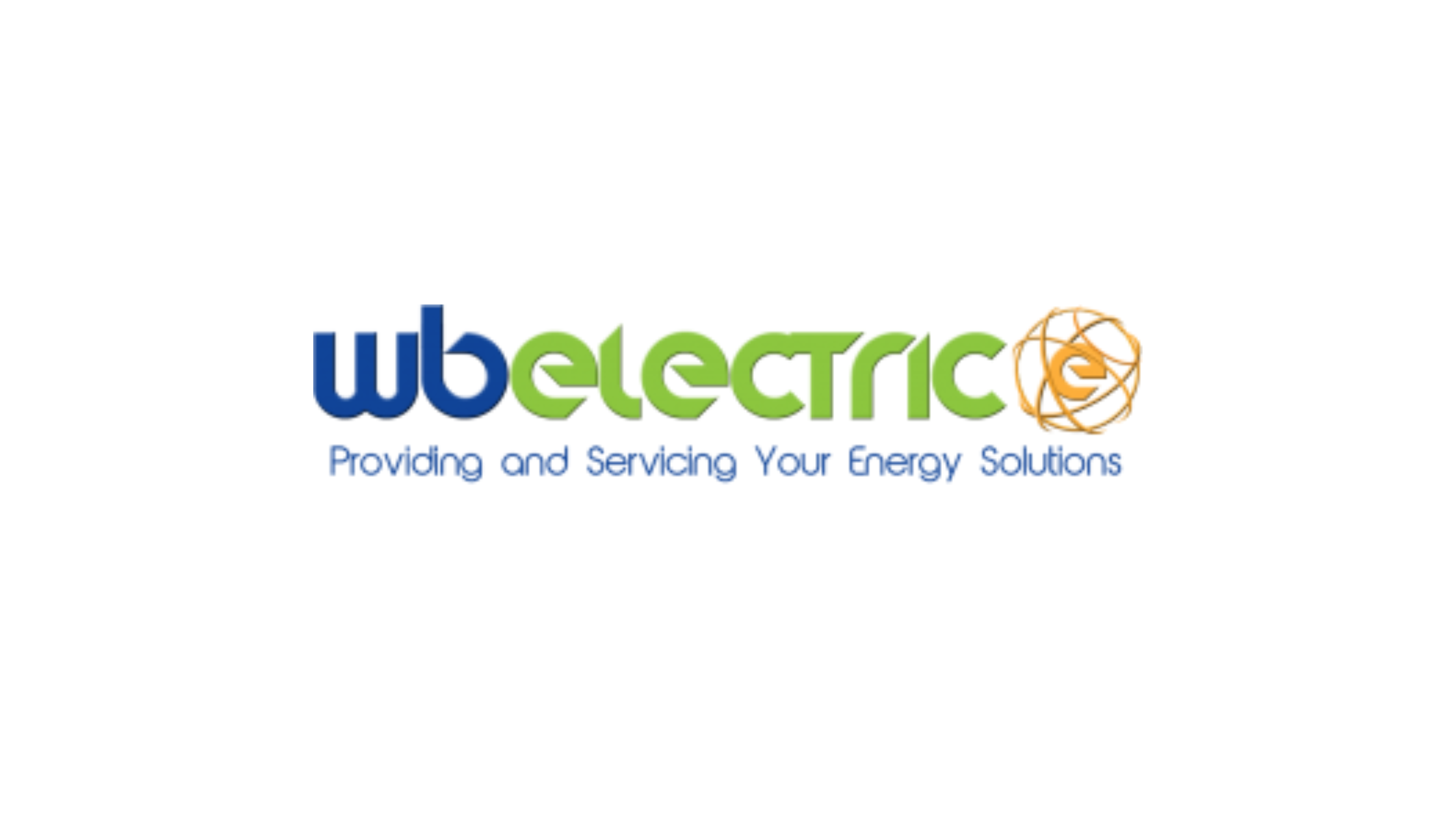 Sign up for free and be the first to
get notified about updates.